Pingvinskörten flutters when I run against a train Saturday at the end of May 2002. There is nothing strange about that. I rushes over Skytteanum, cobbled stones, Fyris squares and Dombron, swinging at the Old Square, follows Eastern Ågatan, galloping along the pavement and avoid the collision with all the shoppers and people stare. It is not surprising that they view. I feel the heat coming, flåset increases, but I continue to run as if nothing happened, and I look at the clock has been fixed as clearly, no one at me. Of course not!

I follow Drottninggatan north, looks urtavlan above the Pressbyrån and crossing the Great Square in panic. The shoes are uncomfortable, but I run for what else can I do? I hasten and a green bus tutor a fiery truddelutt when I crosses its path. I cut, I feel bad, but I run, skubbar, running along the Vaksalagatan and bends at Dragarbrunn. I follow the stream, check between H & M, Åhléns and JC-cages, past the tusk and people glor. They call me, see me as crazy. My face is red, black clothes and white shirt. Glo on, I offer. For what else can I do?

I run Dragarbrunnsgatan, sneddar reviewed at the Royal, on a side street, I speed past the bioaffischer, stumble against the kerb and in wool and cotton spray wet svettpärlor along my back. I turn on Kungsgatan, resulting Stadsteater wall. I run rushes cut and think that where I sat on Wednesday, nedsjunken in teatermörker and sweat rann just like now. Satt with notebook in hand and sought to find a sense of what I saw and what I felt and feel. I searched answers and hell, I cross the street and the car’s brakes and I try le against the driver but the speed is too high, I see the station and the train waiting, and I found no answer. Two wharves in the magazine was hosting the show, and then the phone rang – the JÄVLA mobile phone – and the world RASADE and that is why I am now rushing cut across the park’s grass, as if I had never done otherwise.

The whole body hot as I enter the stationshuset. I have two minutes for me. My shoes are filthy, fuck too, but it does not matter for the whole I sit at an angle. I go to the ticket machines, and time is running out and I have, of course, no money.

I’m clean and floating on the apparatus. But what else can I do but to go on?

En kommentar till “I’m clean and floating on the apparatus” 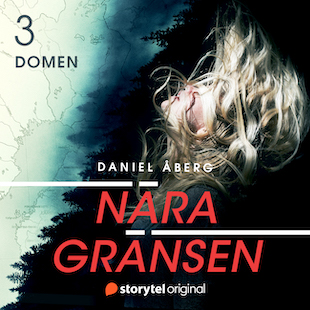 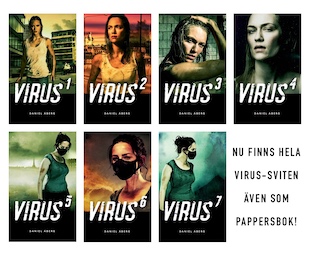 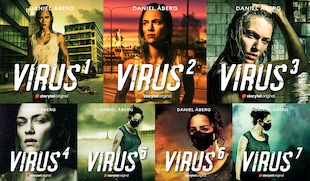